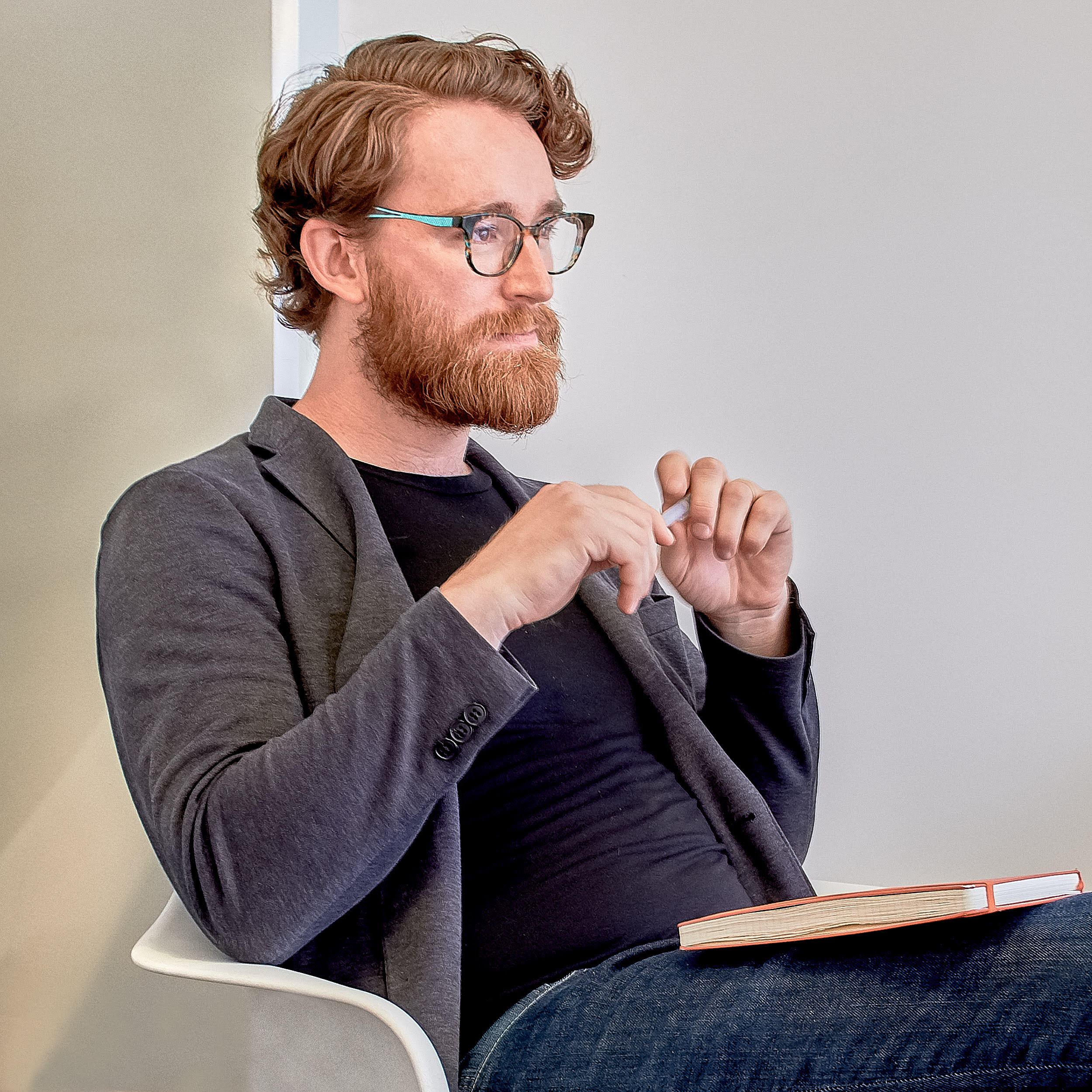 He studied at Western Michigan University and the Basel School of Design in Switzerland, with renowned designer and educator, Wolfgang Weingart. His work is rooted in Swiss design philosophy and largely influenced by the work of Charles & Ray Eames; he believes that a good designer can create anything. During his studies and career, he has focused on context-driven design solutions and believes that there is no correct visual style, only designs that thrive in their unique environments.

Nico’s work has been recognized for design excellence by the Society for Environmental Graphic Design, Graphis, and the Communication Arts Design Annual. His work has also been featured in Lettering Large, Steven Heller and Mirko Ilic’s collection of large-scale typographic work. He has been a guest lecturer for an undergraduate typography course at the Rhode Island School of Design and a panelist in roundtable discussions on branding, graphics, and signage in the workplace.